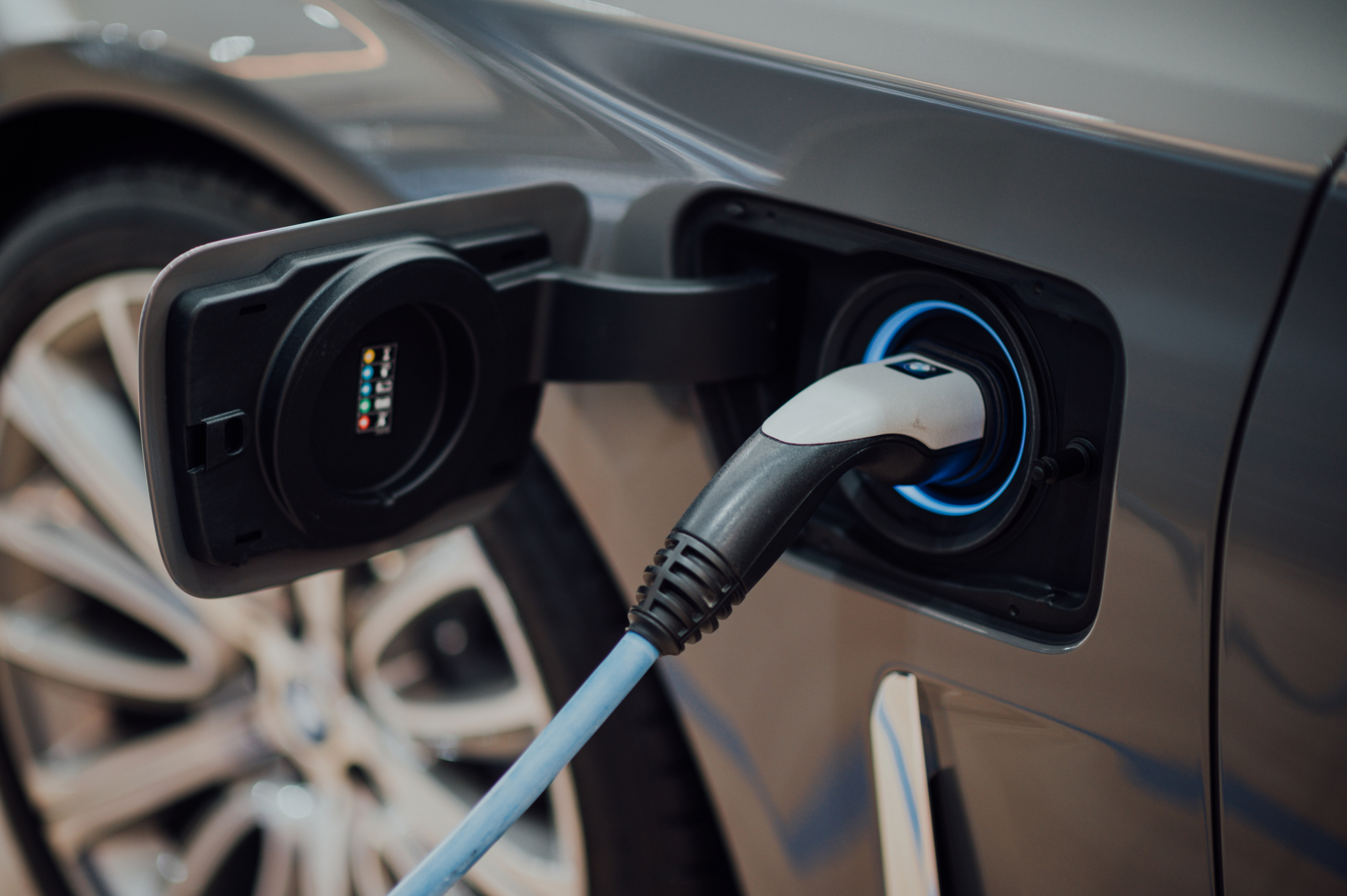 President Joe Biden’s $2 trillion infrastructure plan is in part aimed at tackling climate change, with $174 billion set aside to encourage Americans to switch to vehicles that run on electricity (also known as EVs). Despite growth in the EV market in recent years, it’s still considered a niche market. For example, Tesla’s recent announcement that it delivered 185,000 electric vehicles in the first quarter of 2021 is double what it delivered last year, but these numbers are still small in a country of 328 million inhabitants.

Our article analysis on The New York Times article on Biden’s infrastructure EV push, shows that this plan, while not negatively received, is not a guaranteed win. Upon first review, the headline and content of the piece both have a positive sentiment. But the article is laden with strong risk and crisis language. With EVs comprising only 2 percent of all new cars, and 1 percent of all vehicles on the road, consumers are quite literally not buying into the trend. While Biden’s infrastructure plan is meant to bolster enthusiasm around electric vehicles, the article points out several issues with consumers’ current hesitance: the higher initial cost of EVs, the lack of public charging stations, and time it takes to charge.

Looking at our entity word cloud the reticence towards EVs is made even more clear. Only two entities appear as positive mentions: General Motors and Tesla. They are very small features in the article, and this is coming from a notoriously liberal-leaning paper that is seen to support the current administration much more than the last one. While there doesn’t seem to be a negative perception to this EV push, it’s one laden with doubt.

Photo by CHUTTERSNAP on Unsplash