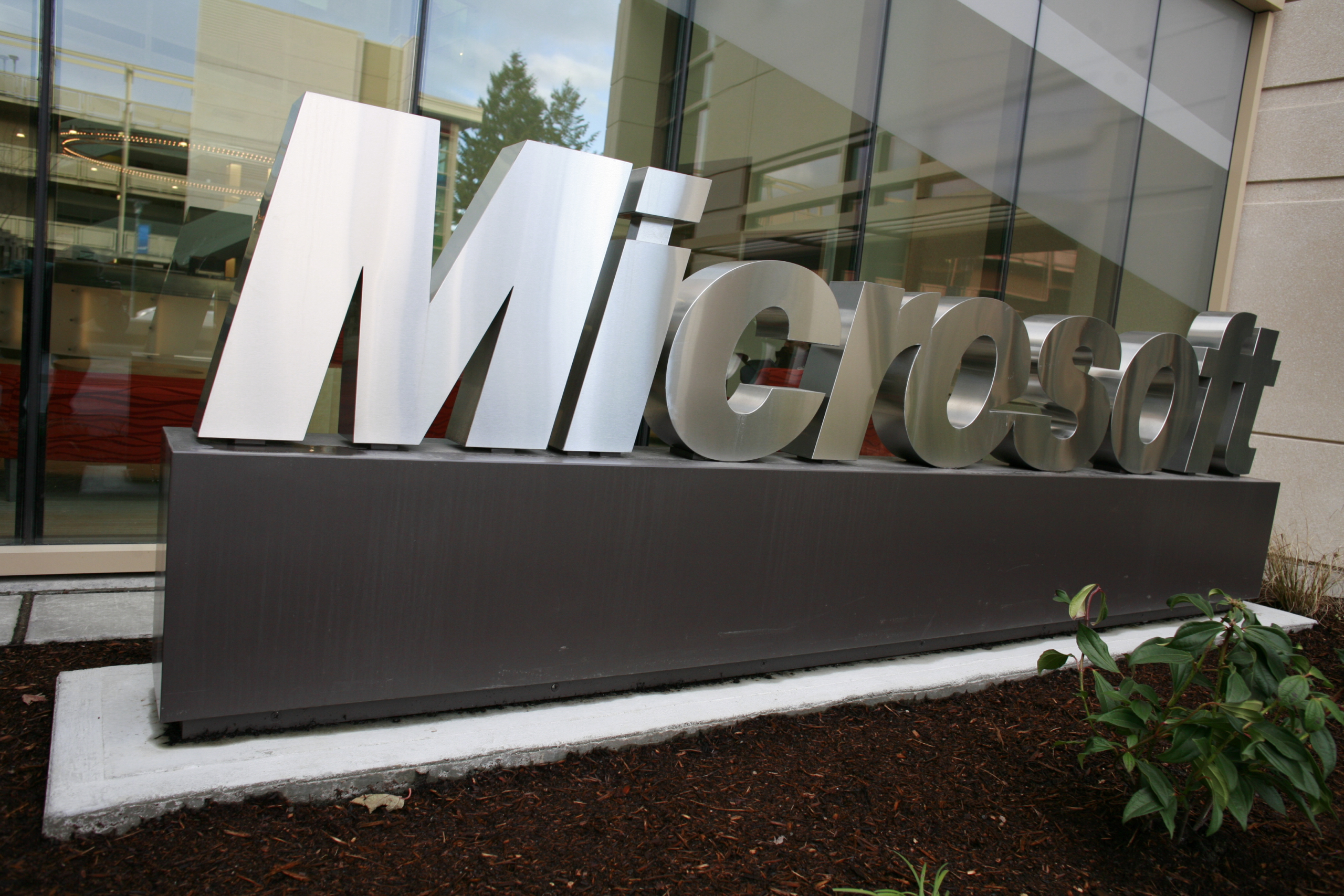 This week, Microsoft announced the acquisition of Nuance Communications for $16 Billion, its largest takeover since purchasing LinkedIn in 2015. Microsoft’s move will help to  strengthen its position in the natural language processing (NLP) and AI space, all before the current antitrust environment could make such a deal more difficult.

Natural language processing is the technology that recognizes spoken words with near-human-level accuracy; words are translated to text and analyzed for intent and tent. Nuance has utilized this technology in the healthcare sector, proving its adept at parsing technical and complex vocabulary with its deep learning model. NLP is most commonly known for powering Apple’s Siri and Amazon’s Alexa virtual assistants but this week’s announcement demonstrates it’s versatility across sectors. In fact, Science4Data’s SignalForge is powered by an NLP search engine that is then deployed to derive sophisticated insights for marketing and PR teams. The future of NLP would seem to be bright.

Meanwhile, overall the media sentiment for Microsoft’s acquisition is positive. However, the presence of strong risk and security language demonstrates the turning tides against major tech companies and their acquisition strategies. In addition, Microsoft’s previous struggle with its own voice assistant Cortana, hangs as a reminder that Microsoft’s track record in the area is weak.