CIA Rebrand Sparks Conversation, But Does Little to Shift Perceptions 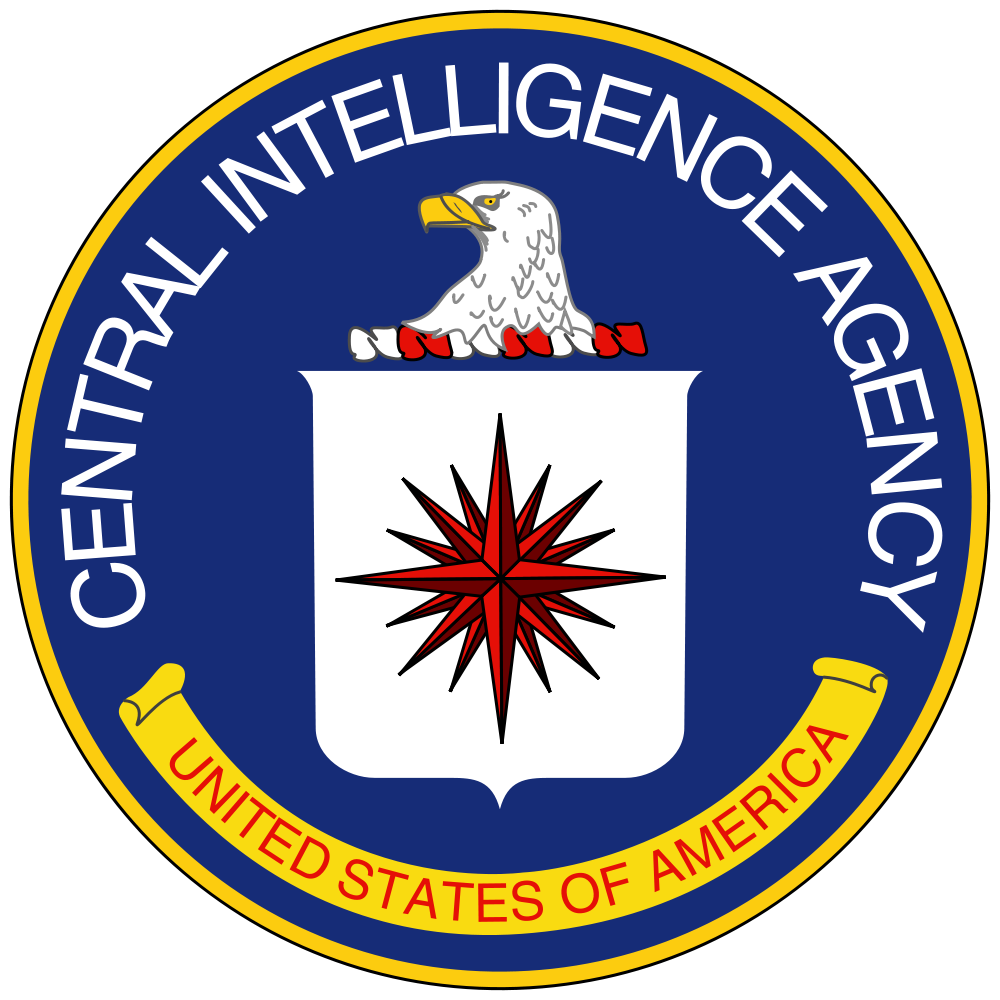 Rebranding for commercial products is often a tactic used to revitalize, re-energize and re-orient public perception of an established entity. It can be a success, shifting an organization’s image in a positive light, or a failure, in that can lead to confusion amongst consumers who may not recognize the brand they once loved. However, we don’t often hear about public sector rebranding. This was not the case with the recent website rebrand effort by the Central Intelligence Agency.

Our article analysis of The New York Times’ article on the CIA’s rebrand reveals a positive, if not tepid, response to the agency’s new website design. The article’s headline provides a relatively strong positive media sentiment, whereas its content has a more muted response. This could be due to the fact that the CIA’s website rebrand draws inspiration from sources that do inspire a positive response: Soylent and the online publication, The Intercept. Our entity word cloud shows these two brand names positively coloured although lightly weighted for frequency of mention in the article.

The positive sentiment does transfer slightly to the CIA’s new site, with its url, CIA.gov, appearing positively in the entity word cloud – but it’s frequency even smaller than Soylent’s and The Intercept’s appearances. This positive occurrence seems limited to the website itself, with the largest entity in our word cloud being the Central Intelligence Agency but as a decidedly a neutral entity. The visual language of a rebrand can only do so much to overcome an established brand’s identity, especially one that has been accused of destabilizing governments worldwide.

No doubt the media coverage of the rebrand is being tracked by the agency, but from our analysis the media’s interest is most-likely a flash in the pan, not an indicator of a radical shift in the CIA’s public perception.

The Agency’s old logo provided by: “CIA Logo” by theglobalpanorama is licensed under CC BY-SA 2.0