Bad News Overwhelms US Media Coverage of the Coronavirus, But is it Accurate? 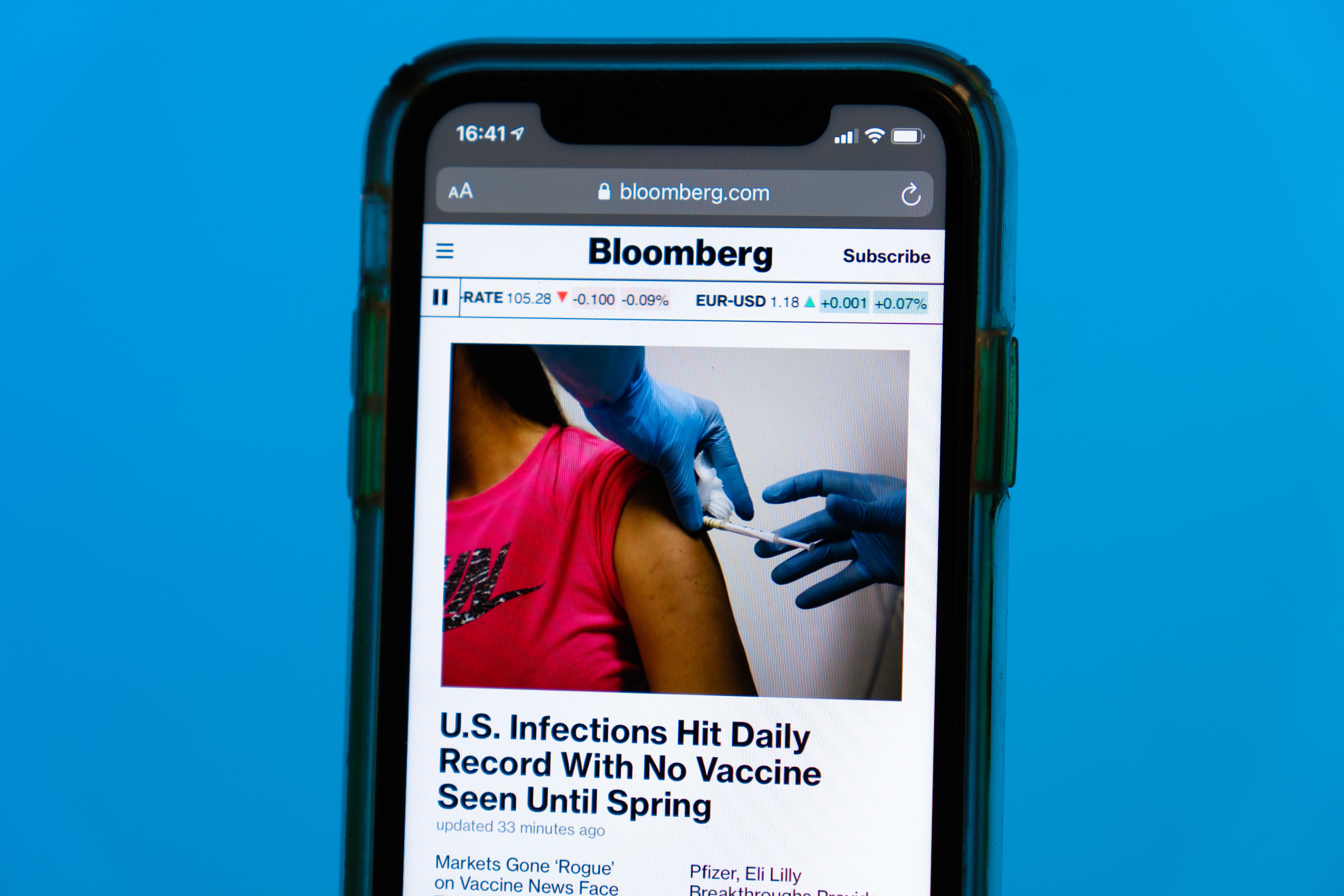 The globe was paralyzed starting in 2020 by the Coronavirus. Without a doubt the virus has had incomparable negative effects, not just in terms or lives lost, but on peoples’ livelihood and lifestyles. But it would seem that negative news during the pandemic has become the norm. Even when the situation seems to be improving (case numbers dropping, vaccines delivered, and restrictions lifted), the news media in the US has focused on the negatives – resulting in something of a negative news bias.

In the recent New York Times article this negative news bias is explored front on. According to the study by Bruce Sacerdote, the US medias’ coverage was negative overall regardless of the data or what scientists were saying.

“About 87 percent of Covid coverage in national U.S. media last year was negative. The share was 51 percent in international media, 53 percent in U.S. regional media and 64 percent in scientific journals.”

Our Coronavirus dashboard mirrors this finding. In the sentiment dive section of our dashboard, the US’s cumulative media sentiment has been negative from January of last year up until now. And when looking at sentiment and risk by publication, no matter the partisan tilt of each publication, the coverage is negative and laden with risk language. Even as fatalities have declined and the percentage of individuals wearing masks have increased, the overall media sentiment has not followed the rate of change of either of these data insights.

The issue with a negative news bias is that it does not help to present an accurate picture of reality. While the researchers mentioned in the NYT’s article can’t pinpoint one reason for such a bias, they do have a leading contender: that this is what the public wants. Negative articles are shared and read much more, and media publications are much more attuned to readership than say a scientific journal. This is not to say that journalists are actively pandering to the public, but it does point out an ongoing problem that can be addressed now that it is backed by facts.

Photo by AronPW on Unsplash