Alaska Airlines Looks to Highlight Diversity, Ends Up Shining the Spotlight on Itself 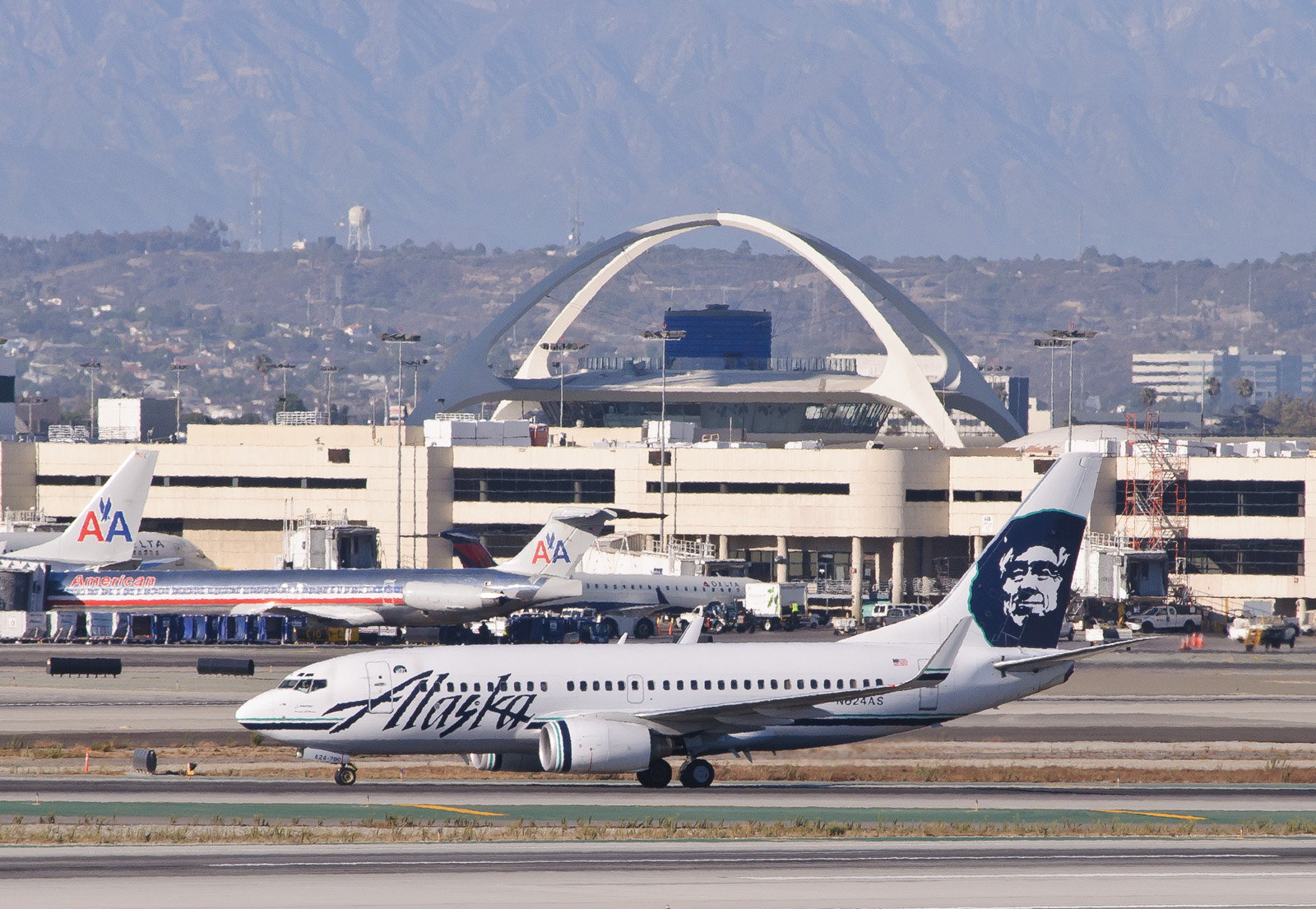 Diversity and inclusion has become a hot topic for companies to address as of late. This is not to say that the push for a more diverse and inclusive workforce or culture is not needed, but the prominence of this topic in the past years is difficult to miss.

Just look to Alaska Airlines’ new Boeing 737, which according to the company is “a symbol of our commitment to education and advancing racial equity at Alaska Airlines, and we hope it inspires others as well.” According to the airline the goal of the Boeing’s new paint job is to draw awareness to the importance of education, equity and belonging in the pathway to a more diverse future. A righteous goal that Alaska Airlines has illustrated with the faces of 14 students. who are related to employees of the airline, alongside the jet plane.

How much awareness is this initiative driving to its stated goal? According to our article analysis of a recent Forbes announcement, Alaska Airlines, itself, takes most of the focus. The airlines’ name is front and center in our entity word cloud; meaning it is the most frequently mentioned entity in the article, it is also positively coloured due to the context it is being mentioned in. There are several other positive entities, but the two most connected to the cause of diversity and inclusion  (Martin Luther King Jr. and the Civil Rights Movement) are outnumbered by mentions associated with Alaska Airlines (CEO Ben Minicucci makes the cut, alongside the artist of the plane and an Alaska Airlines photographer.)

This does not point to an intent by Alaska Airlines to pat itself on the back, but perhaps a more general trend where a brand will always outshine the cause it is seeking to highlight. It makes sense that in an article highlighting Alaska Airlines’ initiative that they take a big part of the spotlight, as it is the brand pushing the message, but it could serve as guidance for future press surrounding a noble and lofty goal.

A brand is a powerful thing, and can tend to overpower a subject. In order to avoid accusations of a sort of greenwashing, it would serve Alaska Airlines’ team to think of more ways to promote diversity, ways that will have more of a spotlight on the issue at hand.

“Alaska Airlines – N624AS” by InSapphoWeTrust is licensed under CC BY-SA 2.0