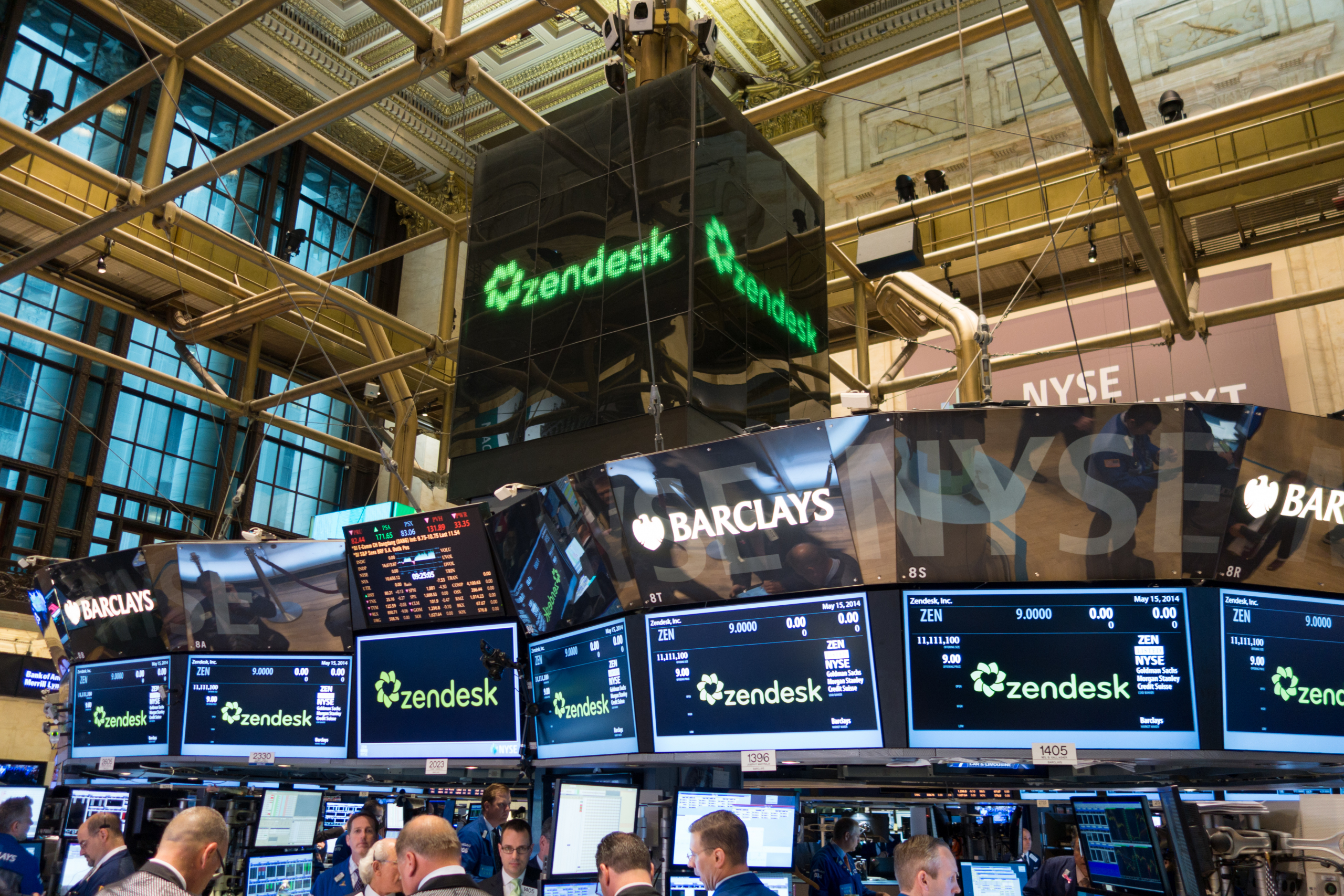 Last week we put out a post highlighting Zendesk’s PR team for the positive coverage of Zendesk’s new messaging solution. Good coverage vs. negative coverage can be easy to spot, but weighing just how positive an article is, is not as easy of a feat.

Our article analysis can do just that, a useful tool for PR teams to highlight the effectiveness of their work. And while looking at one positive article is good news enough, tracking media sentiment over a couple of articles can paint a better picture.

Looking at the Forbes article that came out just a day following the glowing praise Zendesk received for their messaging tool, we can see an even further positive swing in Zendesk’s favour. Our entity word cloud shows a substantially larger appearance of a positively coloured Zendesk, reflecting increased frequency of mentions within the article. In addition, the article’s media sentiment doubled its positive sentiment score. Zendesk’s President of Products also makes a positive appearance in our entity word cloud.

This article shows that there’s something of a winning streak for the Zendesk team. Our analysis using media intelligence helps demonstrate a surge in positive coverage for the CRM company in no uncertain terms.

Take a look at our full MediaSignal article analysis to get more insights here.

“Trading Floor at the New York Stock Exchange during the Zendesk IPO” by Scott Beale is licensed under CC BY-NC-ND 2.0